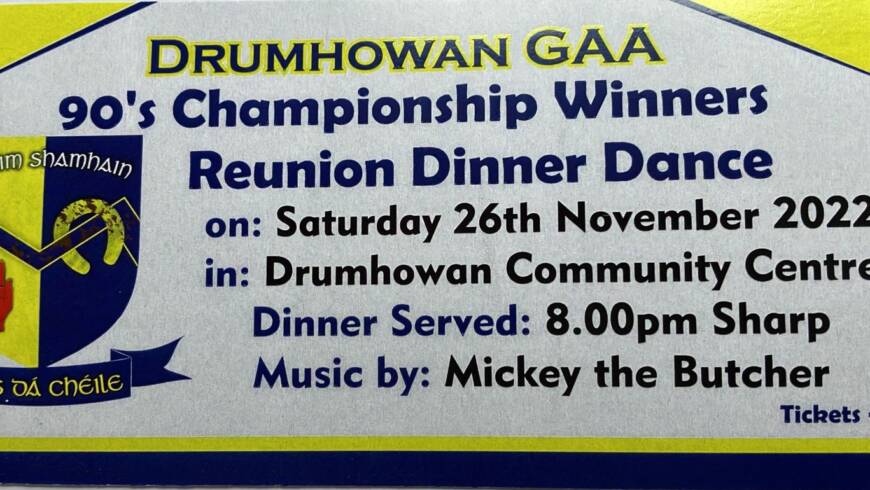 The Drumhowan GAA Club Executive are delighted to invite you to our 90’s Championship Winners Reunion Dinner Dance.

The dinner dance will be held on Saturday 26th November in Drumhowan Community Centre with dinner served at 8pm. It will be a night filled with music, dancing, memories and reminiscing of those glory days.

The 1990’s was a successful and exciting time for the Drumhowan club. 1991 saw Drumhowan win their first honour of the decade, winning a Junior Championship title by defeating Oram 2-8 v 0-9 with the match taking place in Aughnamullen.

This was closely followed by an Intermediate Championship title two years later in 1993 with Drumhowan beating Killanny 0-13 v 2-6 in a closely fought contest again with Aughnamullen as the venue and Dessie West as the referee.

1997 saw Drumhowan winning the Intermediate Football Championship for the second time of the decade by defeating Aughnamullen 1-8 v 1-6 in rain soaked Ballybay.

These were days to remember in the history of our club and we are delighted to be celebrating them once again this year. Tickets go on sale next week at €20 for the event. It’s a full dinner followed by dancing to the ever-popular Mickey the Butcher. Tickets can be purchased from any committee member.

We really hope that you can come and join us and share this night together. 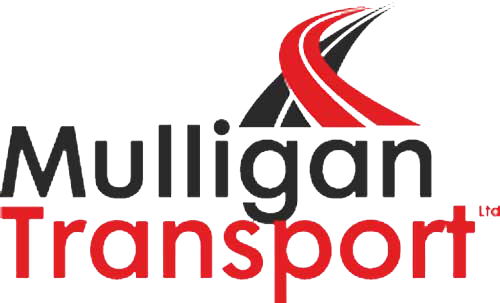